Learn how to draw a Cute Dragon step by step

How to draw a cute dragon

The dragon is a large, zigzag mythical creature appearing in the folklore of many cultures around the world. The belief in dragons varies greatly by region, but dragons in Western cultures since the Middle Ages have often been described as winged, horned, quadruped and capable of breathing fire. Dragons in eastern cultures are often described as wingless, four-legged, serpentine creatures with above average intelligence.

The earliest confirmed reports of harsh creatures resemble giant snakes. Draconic creatures were first described in the myths of ancient Near East and appeared in ancient Mesopotamian art and literature. Stories of storm gods killing giant snakes occur in most Indo-European and Near Eastern myths.

Easy to draw a dragon with simple drawings

Follow 12 steps below and draw with me. My easy drawings for beginners, hope you enjoy it.

Let’s learn how to draw a dragon easy, together!

Follow this video or step by step pictures below:

Start with 2 ellipses, a large upper and a small bottom. And a diagonal line in large ellipse 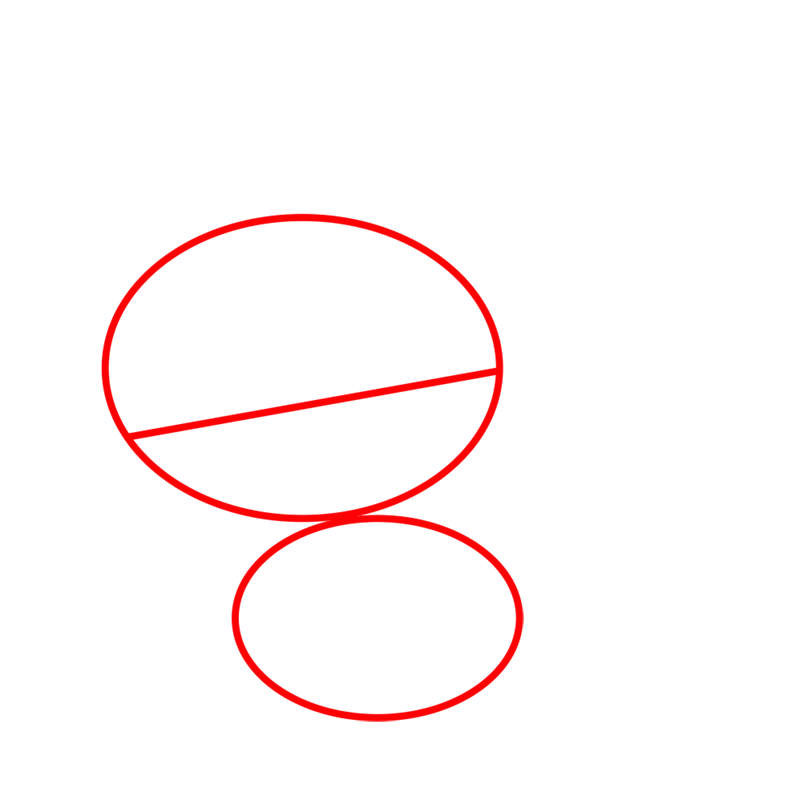 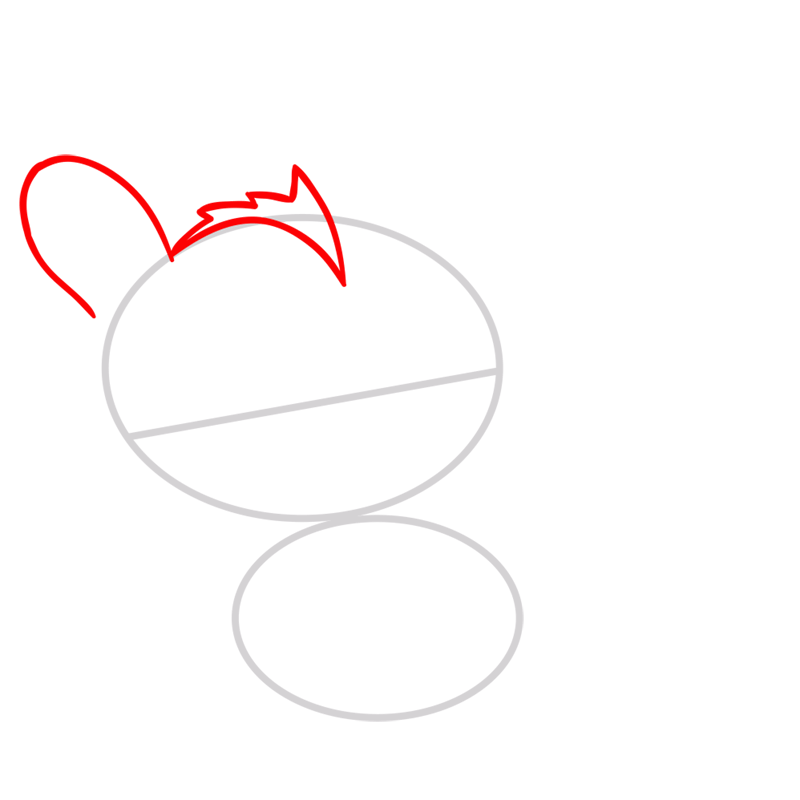 Continue drawing the right ear and sketch the face 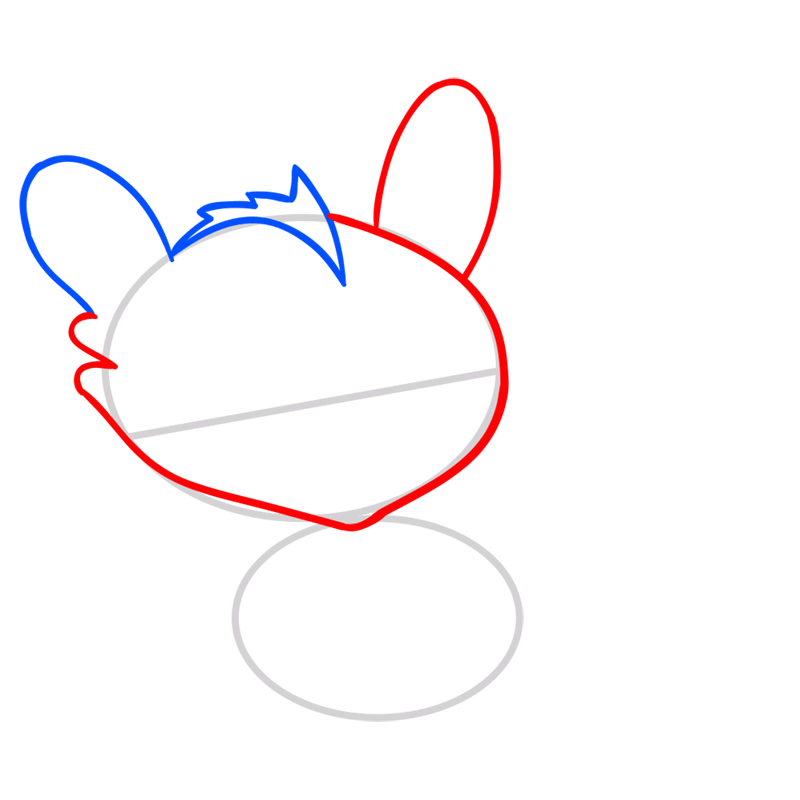 Draw a big pair of anime eyes for the cute dragon 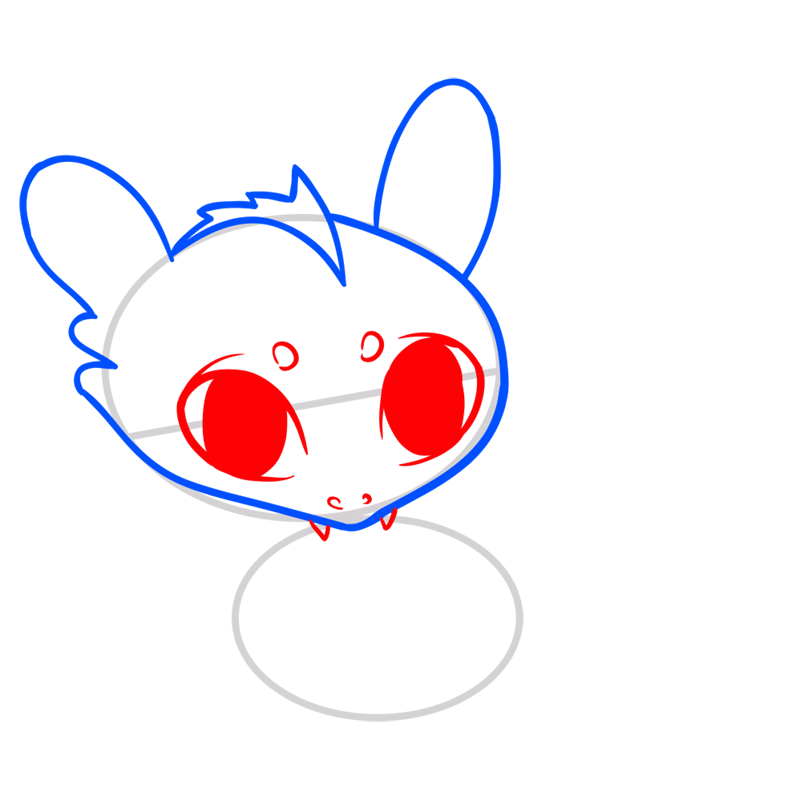 Next, draw its two front legs 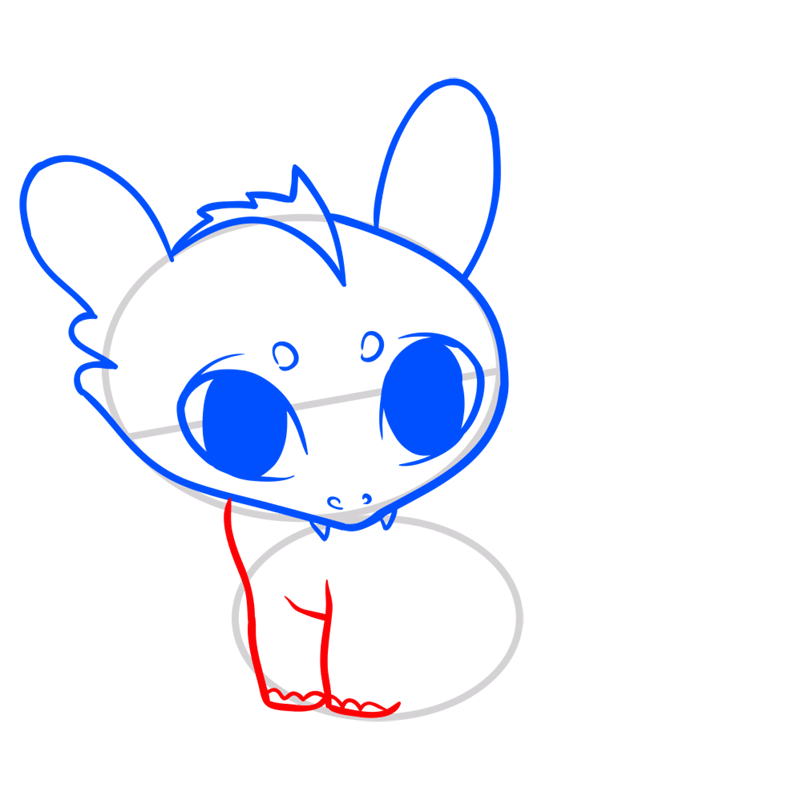 Next, draw the hind legs of the baby dragon 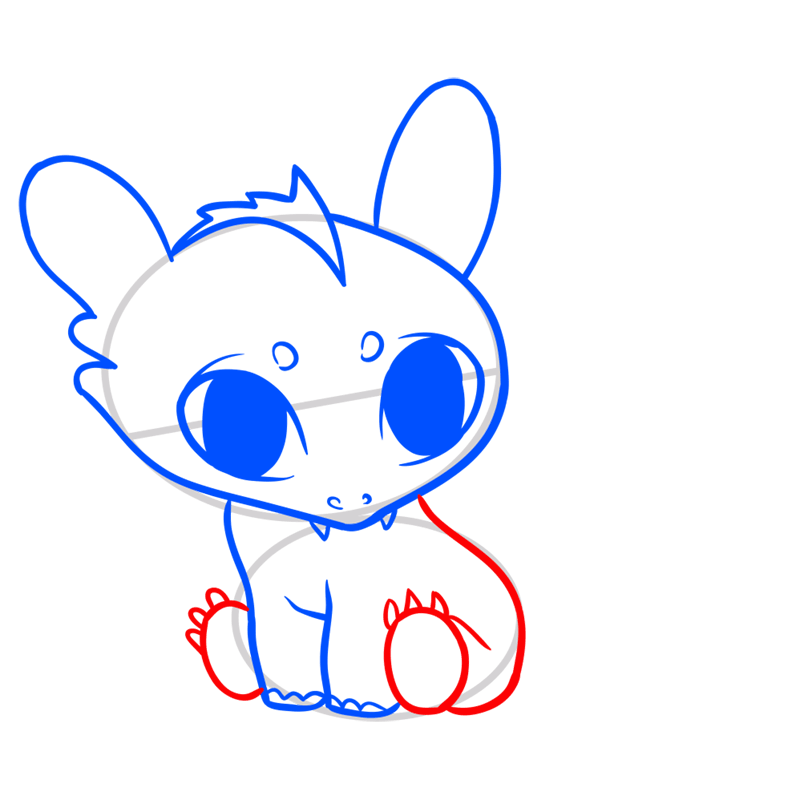 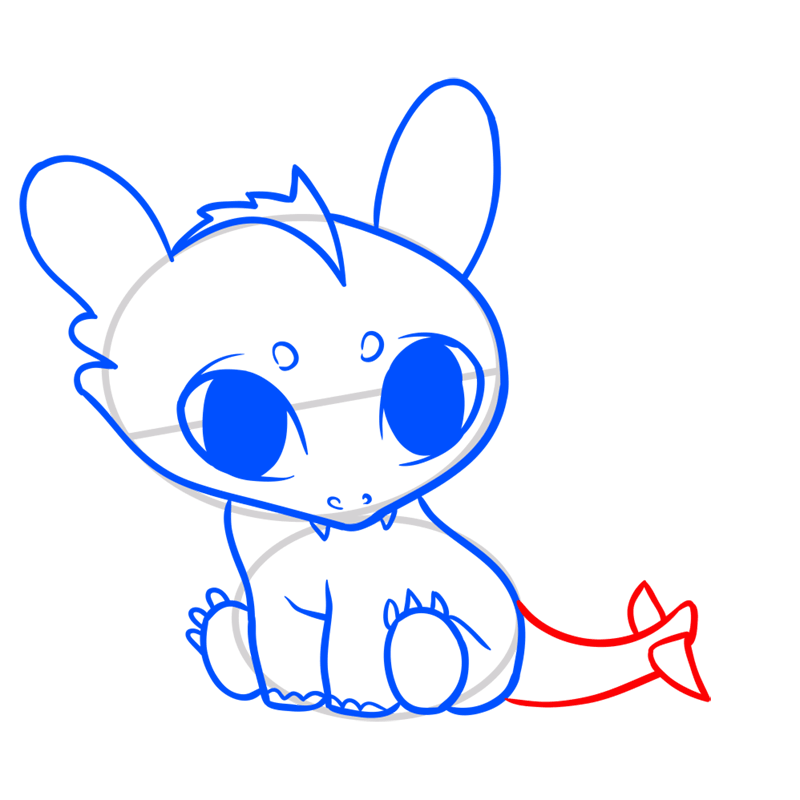 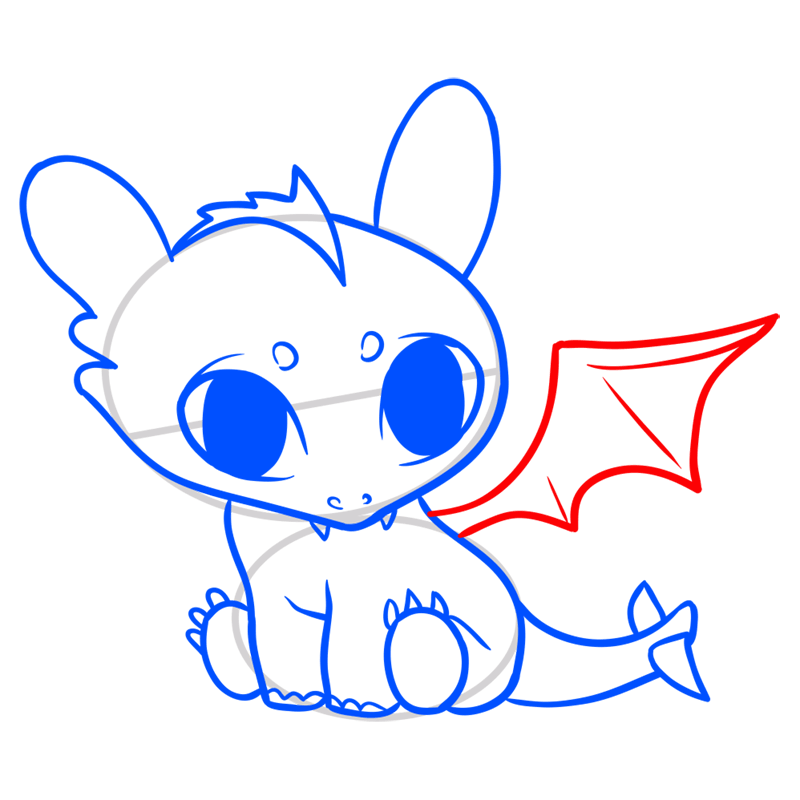 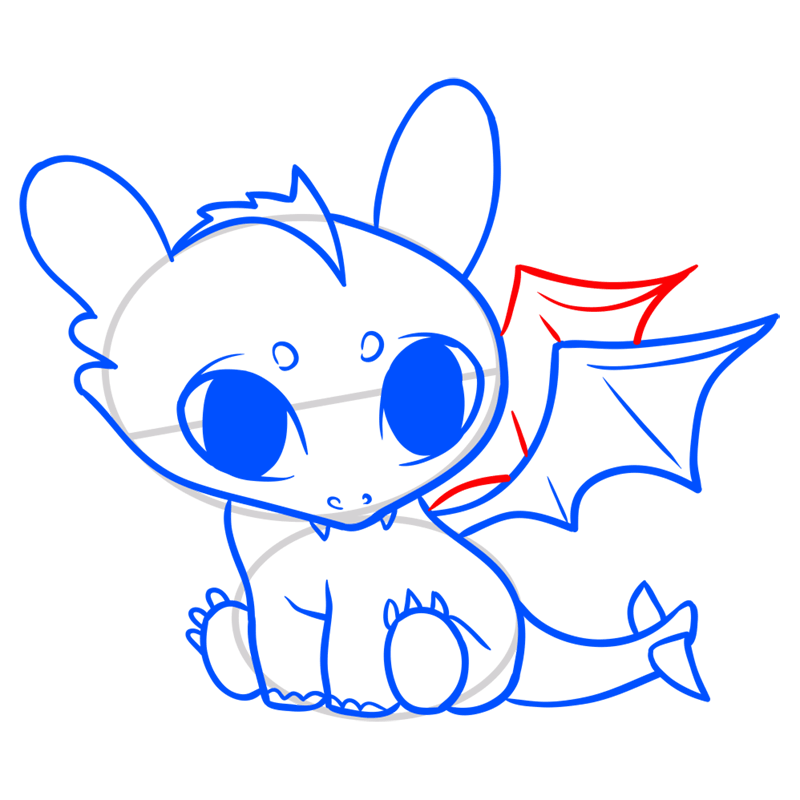 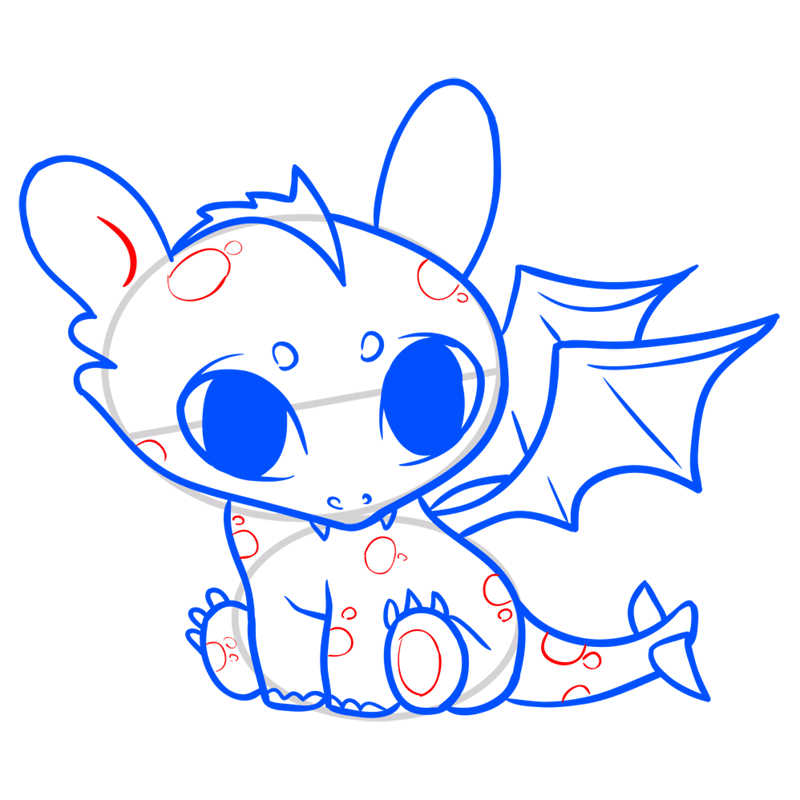 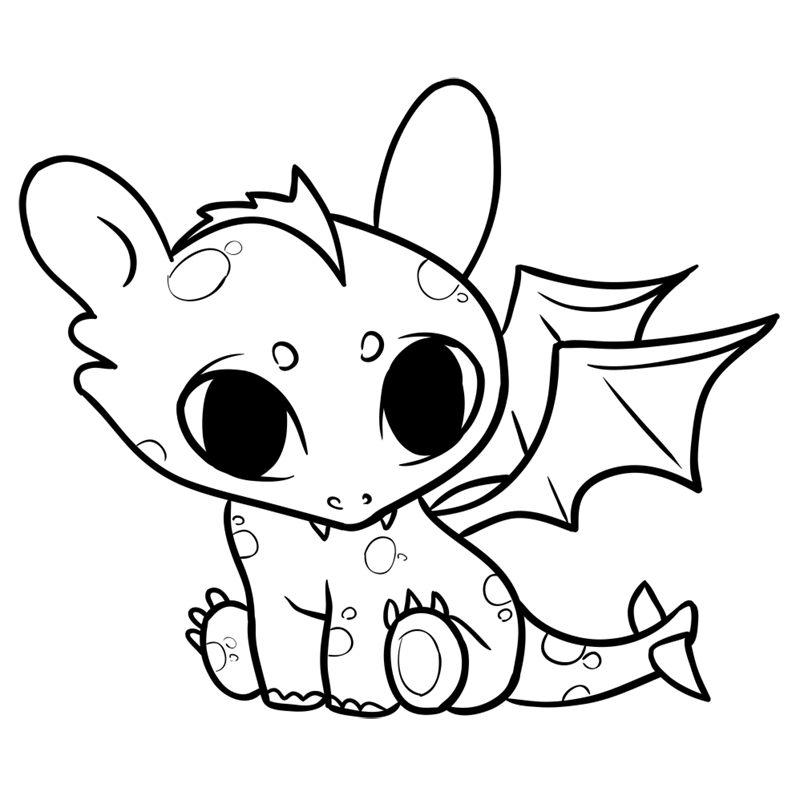 Finally, coloring the cute dragon according to your favorite color. And below is my work: 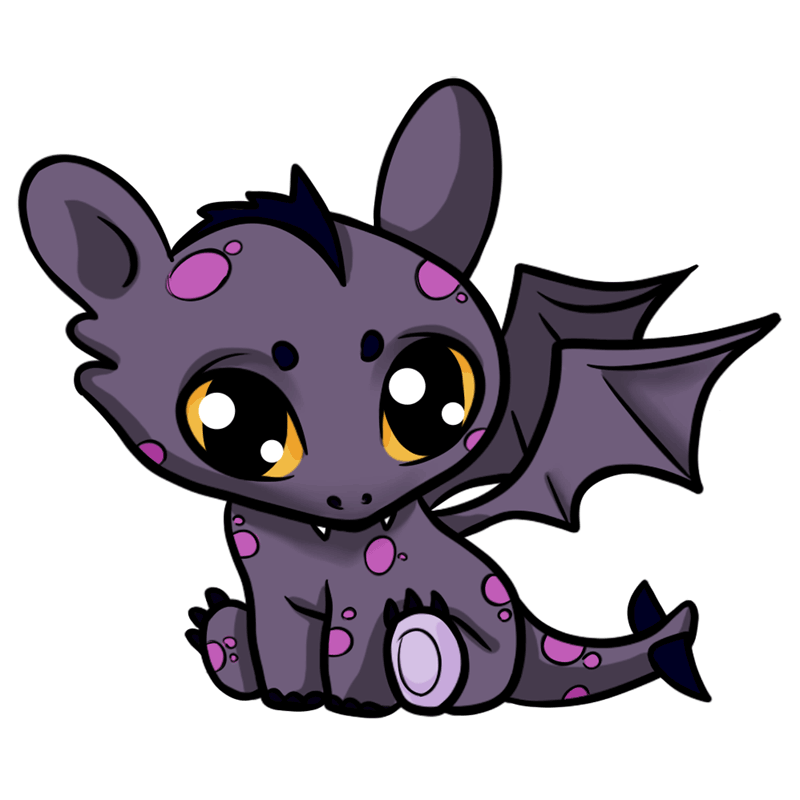 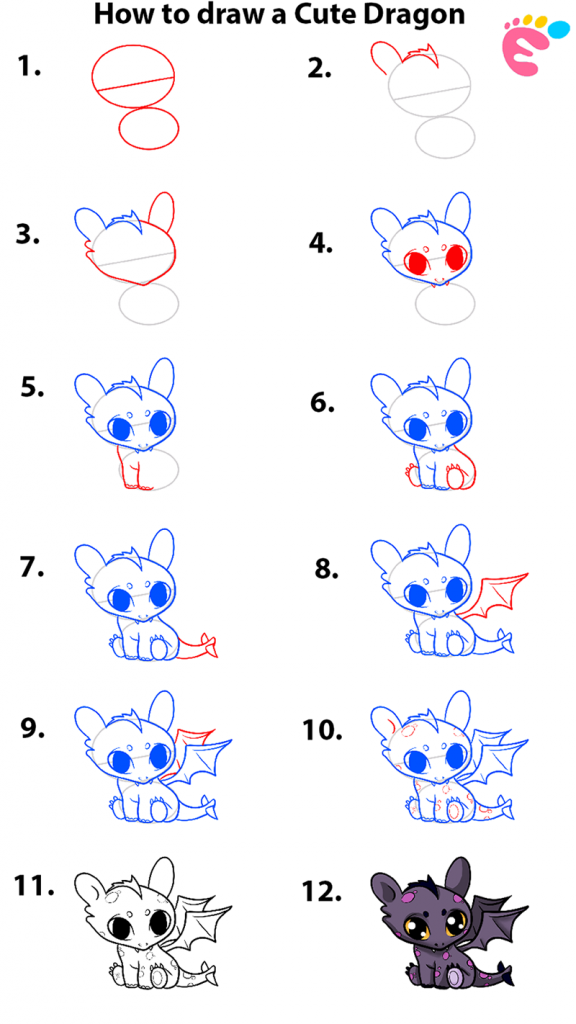 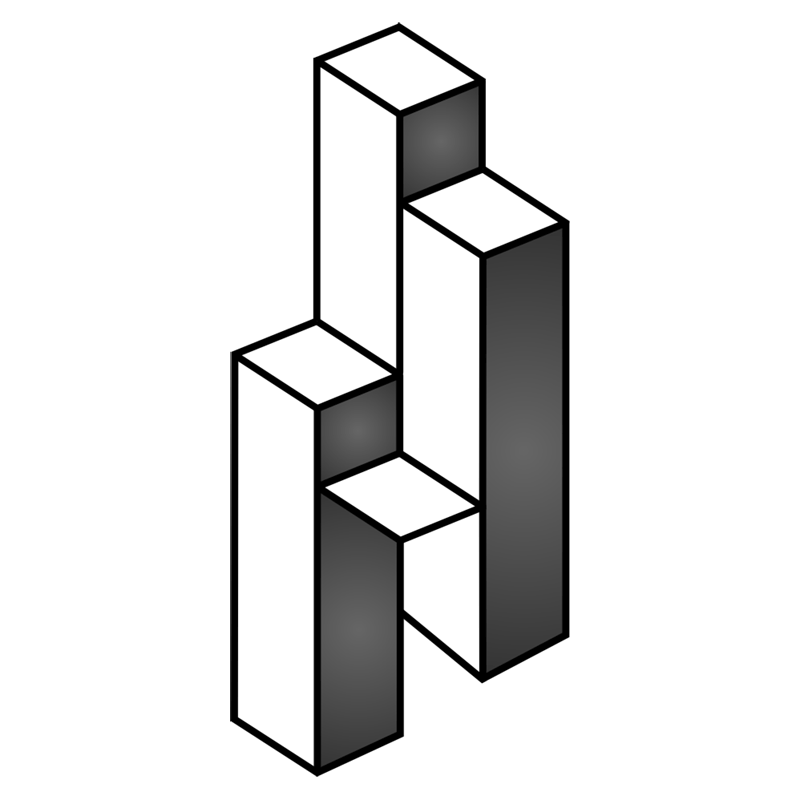 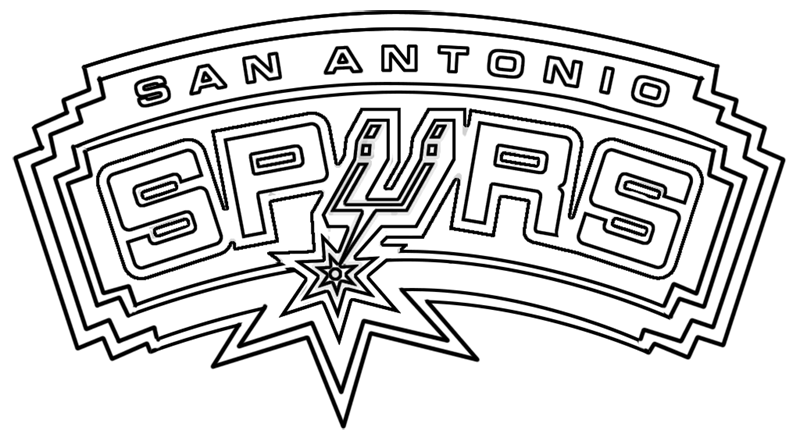 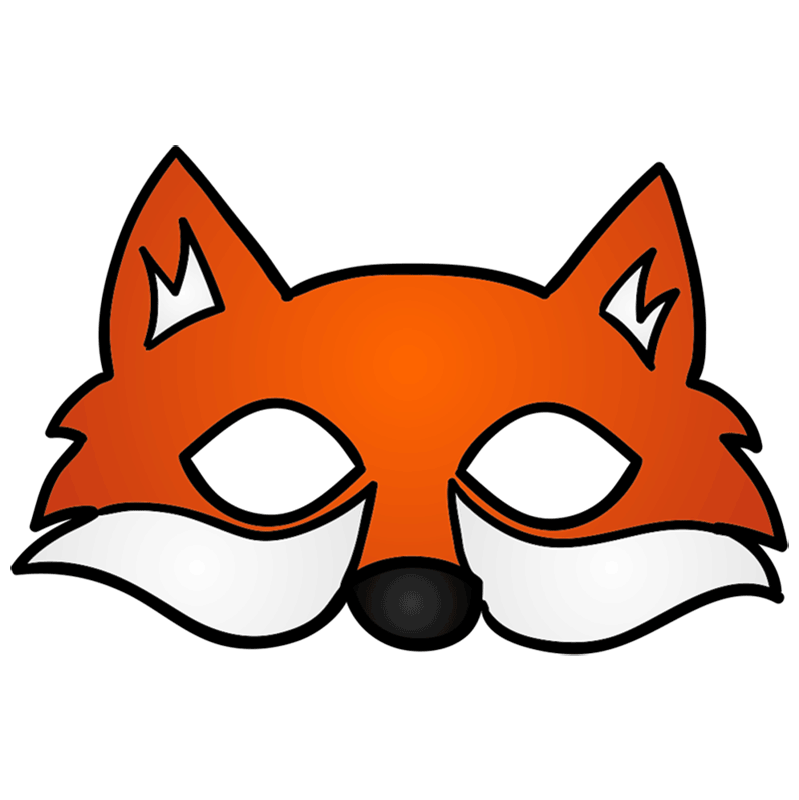 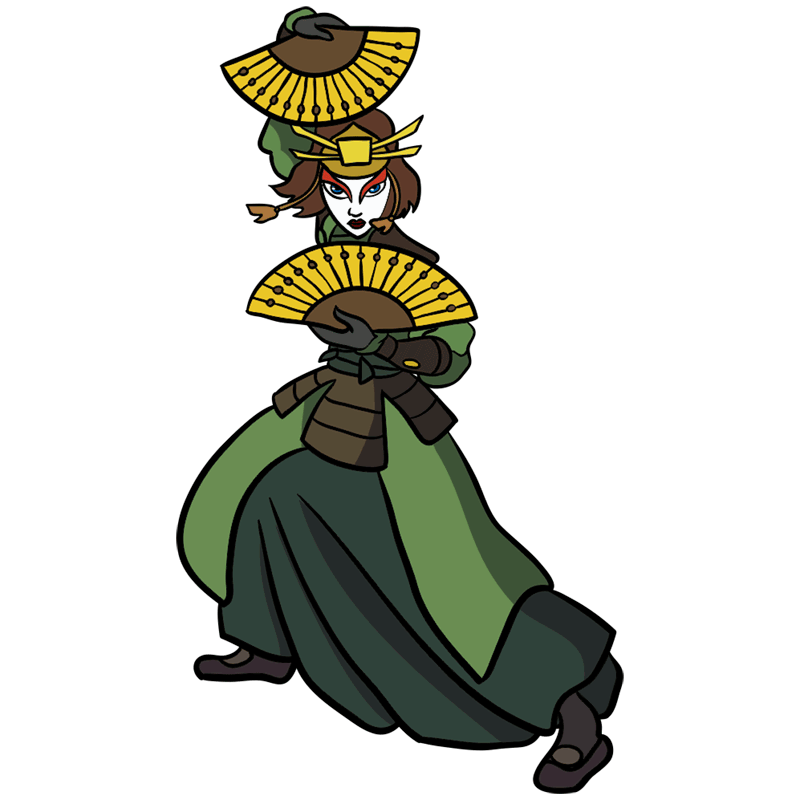 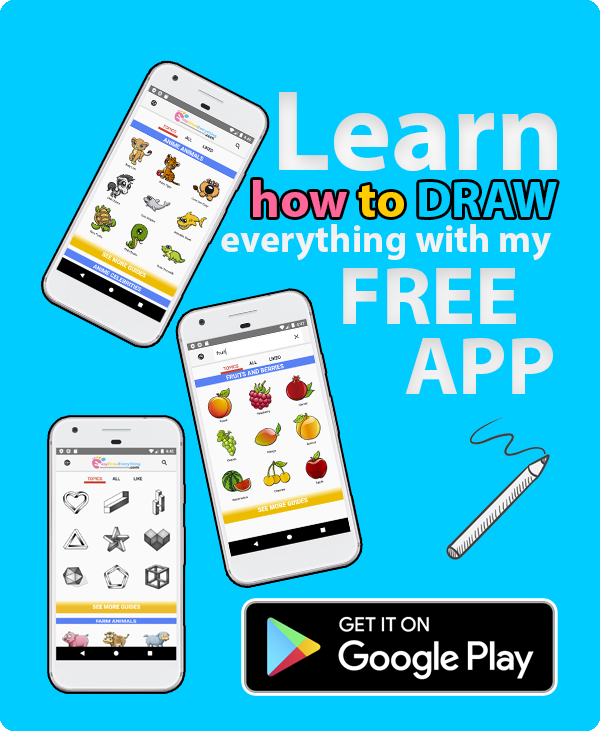